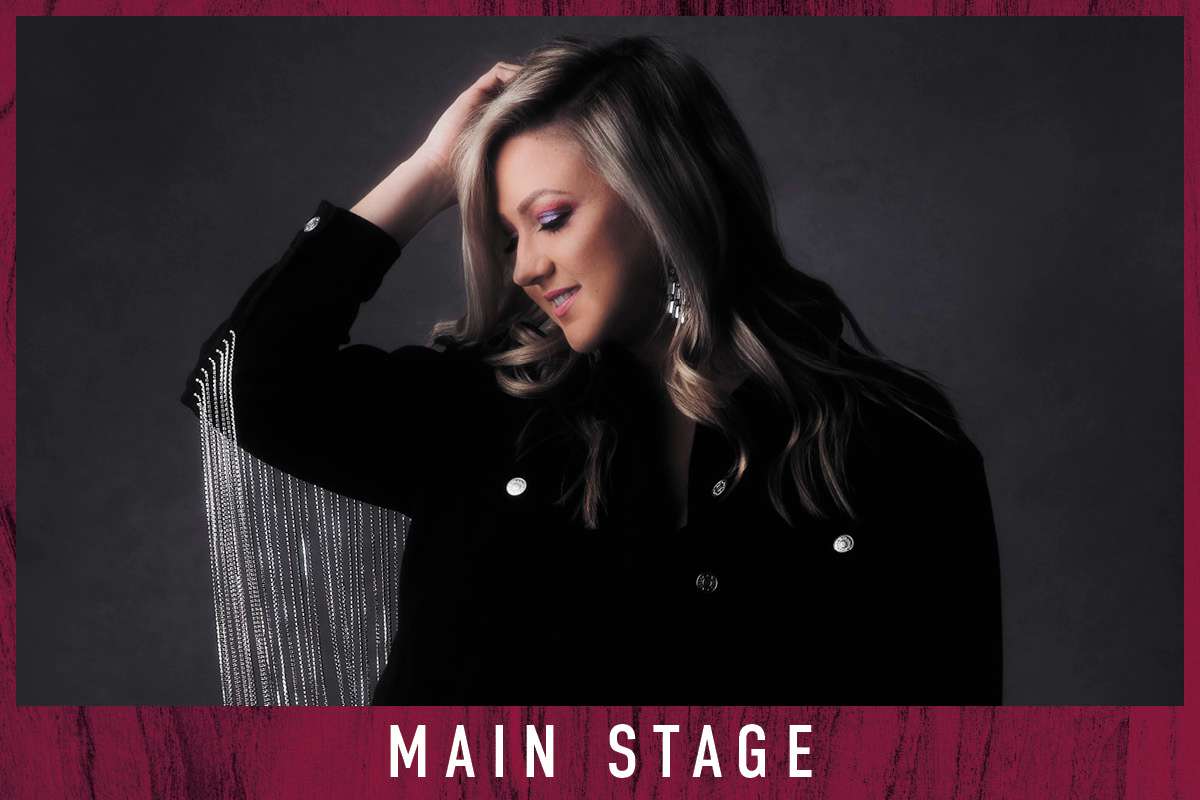 Effective 8/2/21: All indoor guests of City Winery will temporarily need to provide proof of vaccine or show a negative Covid-19 test within the previous 72 hours; and wear masks indoors when moving throughout public areas. Hailing from Ohio, now based in New England, singer/songwriter Annie Brobst is putting her unique stamp on the country music genre.  Her songwriting comes from experiences in her own life, ranging stylistically from traditional country to pop country.  With influences like Miranda Lambert, Ashley McBryde and Old Dominion; she adds a feminine touch to a bro-country sound and a powerful authenticity to storytelling through song. She’s toured from out west to here at home, shared stages with acts like Little Big Town, Kip Moore, Brett Eldredge, and many more.  Annie has also been named New England Country Music’s Female Performer of the Year for 4 years in a row, as well as received local awards for Song of the Year and Live Act of the Year. Her latest release, sophomore full album “Where We Holler”, described in Worcester Magazine as “nothing short of a love letter to country music”, peaked at #2 on the U.S. iTunes Country Album Charts, just below Carrie Underwood and just above Chris Stapleton for release week. Songs from this album include “Little Girl Dreams”, “Amazing Greats”, “Make Lemonade”, and her red wine anthem “Red Wine On My Mind”, and have gotten airplay on both of Boston’s country radio stations, 101.7 The Bull and Country 102.5.   Annie Brobst and her band provide the soundtrack to the best nights of her friends’ and fans’ lives! She quickly awes any audience with her powerful stage presence and keeps them engaged from start to finish with the effortless control of her voice and storytelling. Don’t miss this opportunity to see her live!

Dine at the Show