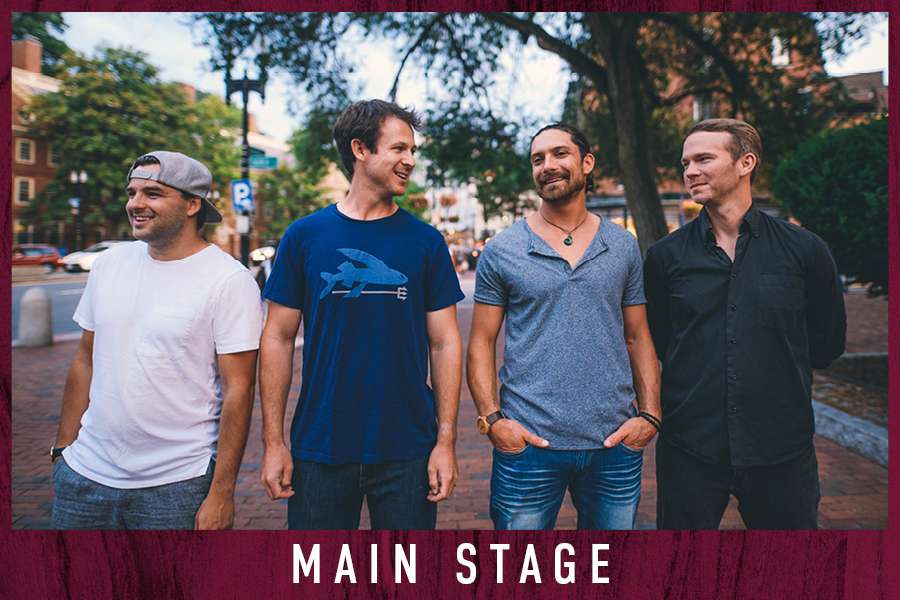 Fresh off a sold out show back in June, City Winery welcomes back Will Evans & Barefoot Truth - New Year's Eve! live in concert, on Saturday, December 31st at 8:00 PM.  Barefoot Truth and its frontman Will Evans blend genres like folk, rock, and reggae into a globally-inspired sound with lyrics that speak to human connection and communion with nature. Commune and connect with the band at this live reunion concert – with wine in hand, of course. After a three-year hiatus, New England-based roots rock band Barefoot Truth returns to the stage this summer. The band is fronted by founding member and nationally touring artist Will Evans, whose solo career has also taken off in recent years. The quartet is rounded out by members Jay Driscoll, John "Wayno" Waynelovich, and Andy Wrba. Mixing the sounds of folk, rock, jazz, and reggae, with lyrics full of unbridled optimism, the band crafted a sound that is distinctly their own. Mixing a strong environmental message with the lofty theme of humankind's interconnectedness, the band has charted several times on the iTunes Rock Charts, momentarily stepping ahead of bands such as Dave Matthews Band and The Fray. Their 2010 album "Threads" was noted as "The best independently-released album" by This Is Modern Magazine. Barefoot Truth is a symbol of genuine independent music success. Their dedicated and ever-expanding grassroots following, including over 50 million streams on Spotify and Pandora, has been built one listener at a time. Touring for several years before ultimately going "into hibernation," as the band describes, Barefoot Truth has shared bills with the likes of Crosby & Nash, Rusted Root, and members of Dispatch. In 2008 the band performed their song "All Good Reasons" at President Obama's pre-debate event in New York.

Dine at the Show